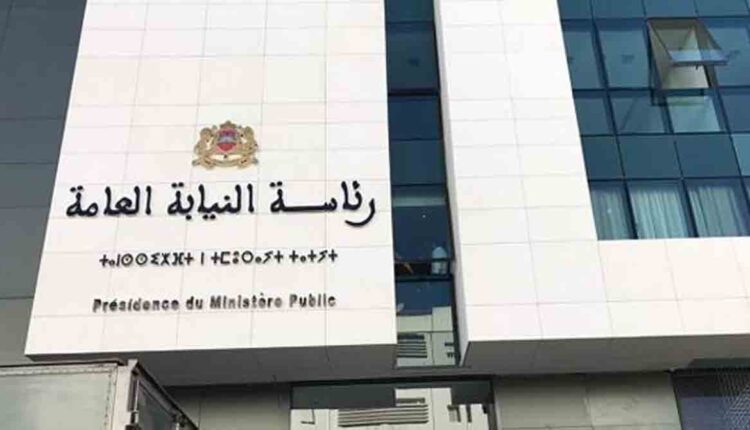 A Moroccan youtuber residing in the United States was arrested on Saturday, February 6th, upon his arrival at the airport of Rabat. The person in question was the subject of an arrest warrant, issued by the Moroccan authorities, following the publication of defamatory and offensive videos,

Chafik Amrani, holder of American nationality, was wanted for the dissemination of videos containing remarks deemed offensive against constitutional institutions, national authorities and state officials, as stated by The King’s Prosecutor General at the Court of First Instance Casablanca.

The Prosecutor General states that the arrest was carried out in accordance with the formalities in force. “Following his arrest on Saturday, the man was taken into police custody and his family was informed of the date and grounds for his arrest.”

In a statement to the Alyaoum24 website, his brother Mohamed Amrani said family members were unable to visit him at the police premises on Sunday. They will have to wait until the day of trial, according to a police officer.

Investigation is still ongoing under the supervision of the General Prosecution, in full respect for legal procedures.

HM the King, Commander of the Faithful, Commemorates Anniversary of Passing of Late…

FM emphasizes the Importance of Reforming AU Peace and Security…

HM the King, Commander of the Faithful, Commemorates Anniversary of…

Israeli defense chief Gantz to visit Morocco to sign a…

HM the King, Commander of the Faithful, Commemorates…