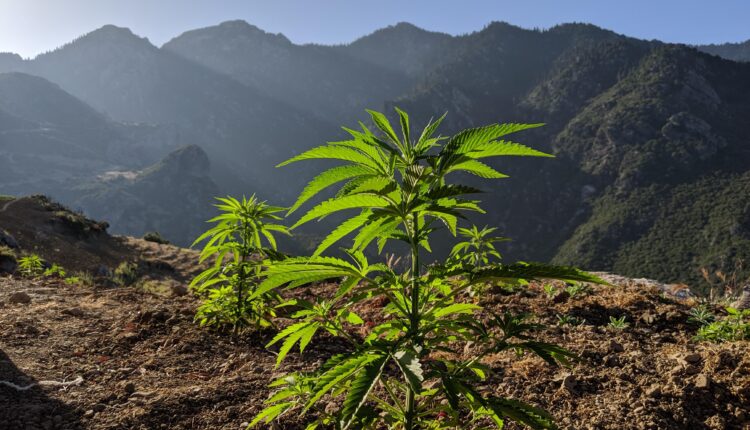 The study adds that “The annual agricultural incomes from the cultivation of cannabis have declined, from 500 million euros in 2000 to 325 million now.”

Moreover, “The traditional Moroccan farmer is exploited by smuggling networks, as he takes only 3 percent of the final turnover, compared to 12 percent that he makes in the legitimate market.”

The study added, “The areas planted with cannabis have decreased from about 130 thousand hectares at the beginning of the year 2000 to less than 50 thousand hectares in recent years”, explaining that it is expected that “the share of Moroccan exports of cannabis for legal use in the European market will be between 10 and 15 percent by 2028, representing annual agricultural revenues ranging between 420 million and 630 million dollars.”

The government referred a bill to parliament to legalize the use of cannabis for medical and industrial purposes in the country, and the Interior Committee began discussing it last week.

On March 11th, the government announced that it had “approved a bill to legalize the use and cultivation of cannabis for legitimate medical and industrial purposes.”

The ratification was postponed for two weeks due to controversy sparked by the bill in political and popular circles and on social media.

AU Extraordinary Summits on Industrialization and Free Trade Launched with…

Morocco and the Kingdom of Saudi Arabia sign an agreement to…