After reports of withdrawing recognition of Israeli sovereignty, Washington clarifies its position on the Golan Heights 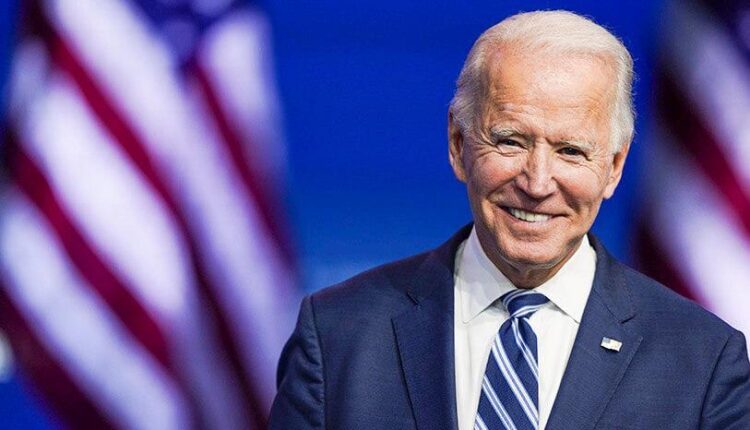 The “Washington Free Beacon” website revealed that the administration of US President Joe Biden is “backtracking” on the United States’ historic recognition of Israeli sovereignty over the disputed Golan Heights along Israel’s northern border, two days before the first political meeting of Israeli Foreign Minister Yair Lapid and his American counterpart Anthony Blinken in Rome.

Former President Donald Trump granted official US recognition of Israel’s sovereignty over the Golan in 2019, a major departure from decades of US policy. Israel occupied the Golan from Syria in the 1967 war and annexed it in 1981 in a move not recognized internationally.

Blinken had refrained from endorsing the Trump administration’s recognition of Israel’s sovereignty over the Golan Heights, citing instead the importance of the region to Israel’s security. “In practical terms, I think controlling the Golan in this situation remains of real importance to Israel’s security,” he told CNN in February. Legal questions are another thing and over time if the situation in Syria changes, that is something we are looking at, but we are not close to that in any way.”

“The region does not belong to anyone and its control can change depending on the region’s ever-changing dynamics,” a US State Department official told the US website, without specifying who he was or whether he was a senior official or not.

He hinted that “the US administration could one day withdraw its official recognition of Israeli sovereignty over it,” but stressed that “in practical terms, the Golan Heights are very important to the State of Israel, and as long as Bashar al-Assad remains in power in Syria, and as long as Iran and its militias remain in Syria, All of this poses a major security risk to Israel. In practice, control of the Golan Heights remains of real importance to Israel’s security.”

The site indicated that this step, if announced by the US administration officially, would cause outrage among Republican lawmakers who supported the Trump administration’s decision and expressed hope that it would continue, and added that it would also likely cause concern to Israeli leaders of all political spectrum, the majority of whom say The Golan Heights are extremely important to Israel’s security in light of the persistent threats from the Iranian-backed Lebanese group Hezbollah and other armed forces based in Syria.

For his part, former Secretary of State Mike Pompeo told the American website that the current administration “endangers Israel’s security at a time when Iranian-backed militants continue to plan attacks on cities in northern Israel. The Golan Heights are not occupied by Israel, but are part of it, and the Israelis have the right to it as a sovereign land.”

He added that “the proposal to return these lands to Syria, even if it is conditional on changes in the Syrian regime, contradicts Israeli security and international law.”