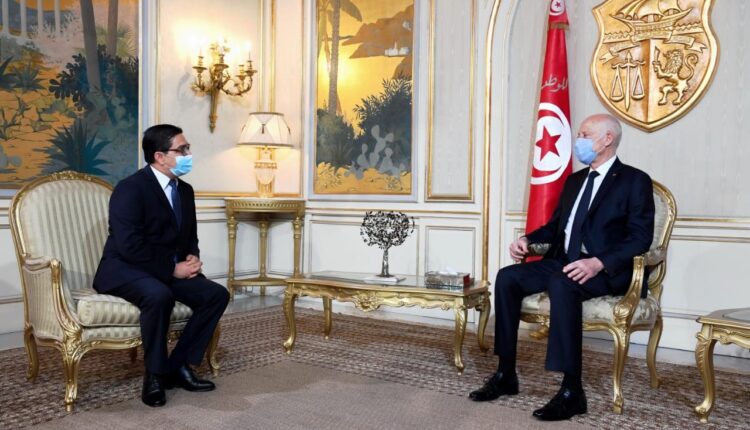 According to the same source, Bourita informed the Tunisian President of an oral letter from King Mohammed VI.

According to the Tunisian presidency, the meeting “reaffirmed the strong ties of brotherhood between the two countries’ leaders and renewed their common determination to continue to work together to strengthen bilateral cooperation and to realize the common aspirations of the two fraternal peoples towards greater solidarity and synergy.”

This visit follows the dismissal of the Tunisian President, Prime Minister Hicham El Mechechi, the freezing of the work of the Parliament and the suspension of the immunity of deputies, which has created controversy within the country.