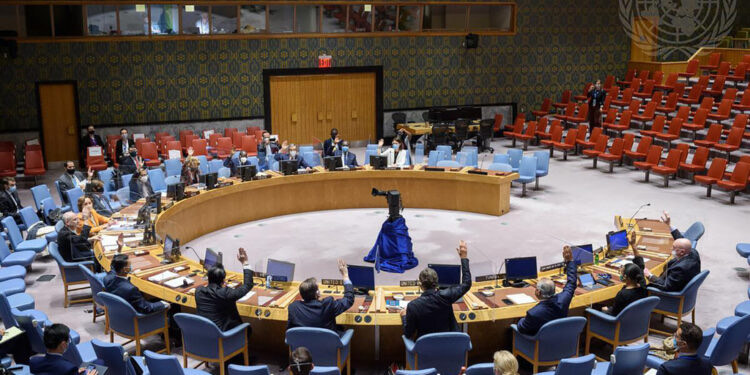 The UN Security Council resolved on Friday to extend the mandate of MINURSO for another year, reaffirming the priority of the Moroccan autonomy initiative in resolving the artificial conflict over the Moroccan Sahara.

The Security Council “decides to extend the mandate of MINURSO until 31 October 2022,” reads the text of the resolution presented by the United States.

The executive body of the United Nations has codified the preeminence of Morocco’s autonomy offer, which was presented on April 11, 2007, in this statement, welcoming the Kingdom’s “serious and credible” efforts, as indicated in the Moroccan proposal.