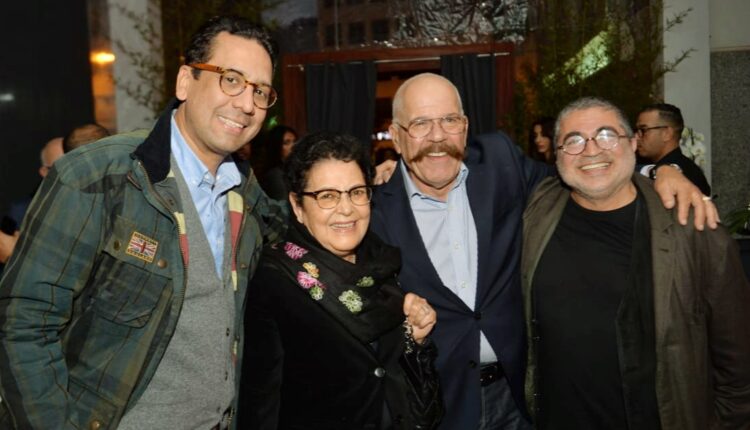 According to his family, Moroccan journalist Fahd Yata, creator, director, and columnist of “La Nouvelle Tribune,” died on Saturday at the age of 69.

Fahd Yata, a former editor-in-chief of Al Bayane, Tijaris magazine, the monthly Enjeux, and La Vie Économique, started the weekly La Nouvelle Tribune in 1995, and launched its digital version in 2011.

The deceased holds a doctorate in international relations, a master’s degree in law, and a degree in political science from the University of Paris I, Panthéon Sorbonne. He is the twin brother of Nadir Yata, an eminent journalist who died in 1996, and the son of Ali Yata (1920-1997), the former Secretary General of the Party of Progress and Socialism.

AL BORAQ: ONCF celebrates the fourth anniversary of the opening of the TGV

AL BORAQ: ONCF celebrates the fourth anniversary of the…