Mr. Guterres had emphasized that it was “time for the parties to see the necessity for a dialogue leading to a solution” to the Sahara issue 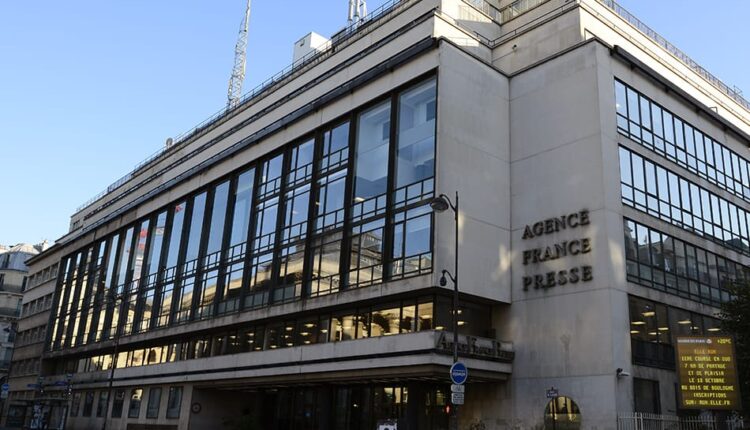 AFP is once again playing a terrible role at a time when the international community has revived its hope for a peaceful solution to the regional dispute over Moroccan Sahara as a result of the appointment of a new UN Secretary-Personal General’s Envoy.

In his report on the press conference held by UN Secretary-General Antonio Guterres on Friday evening in New York, the AFP correspondent deliberately ignored one of the most important facts that has become the core of UN doctrine in dealing with the Sahara conflict, namely, that this conflict exists between “parties” in which Algeria plays the role of instigator and undermines all regional peace efforts.

Mr. Guterres had emphasized that it was “time for the parties to see the necessity for a dialogue leading to a solution” to the Sahara issue, and had specifically underlined “all parties,” not “the parties,” as indicated in the French Agency’s account.

According to the AFP story, the latter has abruptly broken professional ethics and journalistic accuracy norms by providing wrong findings and false claims.

As a result, the AFP correspondent, who made his goals clear from the start by referring to Morocco and “POLISARIO” as the only parties to the Algerian-initiated conflict, focused on Mr. Guterres words in an attempt to mislead anonymous readers.

Clearly, the journalist had expressed his opinion on a case in which his country was taking a completely different stance, either because he was unaware of the issues dealt with by the United Nations or because he was blinded by the behind-the-scenes confusion of some instigators acting under Algeria’s guidance.

By refusing to clarify the inaccuracy, AFP is plainly endorsing the significant professional error of its journalist as well as the hidden objectives of certain antagonistic circles in achieving a peaceful solution to the Sahara conflict in the Maghreb region.

Indeed, the AFP’s and its journalist’s clear prejudice is arguably the more problematic because it involves a political perspective on a UN-addressed topic. In this regard, it’s worth noting that the journalist in question has never mentioned the several Security Council decisions dealing with the Sahara issue, including Resolution 2602.

It’s worth noting that these resolutions use the term “parties” and specifically mention Algeria’s involvement and responsibility for the current situation.

This professional blunder by AFP joins a long line of too enthusiastic articles, remarks, and robotics that, if they need reminding, form an anti-Moroccan campaign waged by “hysterically active” circles against Morocco’s and France’s interests.