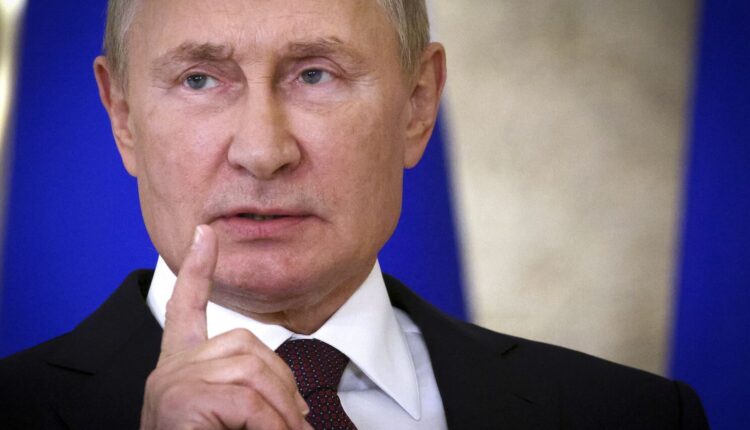 Friday saw an announcement from Russian President Vladimir Putin. that Russia rejects the notion of getting rid of traditional family values and substituting them with ideas like parent No. 1, parent No. 2, and parent No. 3.

In a speech at the ceremony of signing the treaties on the accession of the Donetsk, Luhansk, Kherson, Zaporizhzhia and regions to Russia, he asked, “Do we really want to have here, in our nation, in Russia, instead of mother and father, on one of the parents No. 1, No. 2, and No. 3?

“We do not want to impose in our schools, beginning with the primary level, the anomaly that results in decline and extinction, and to impose upon them, in accordance with their claims, that there is any third gender aside from women and men, or to suggest that they undergo sex change operations,” he continued. Are these things what we want for our nation and our kids? We oppose the idea of each of these things. Our future will be different to us.

AL BORAQ: ONCF celebrates the fourth anniversary of the opening of the TGV

AL BORAQ: ONCF celebrates the fourth anniversary of the…