Priority will be given in particular to front-line staff, especially health staff, public authorities, security forces and national education staff 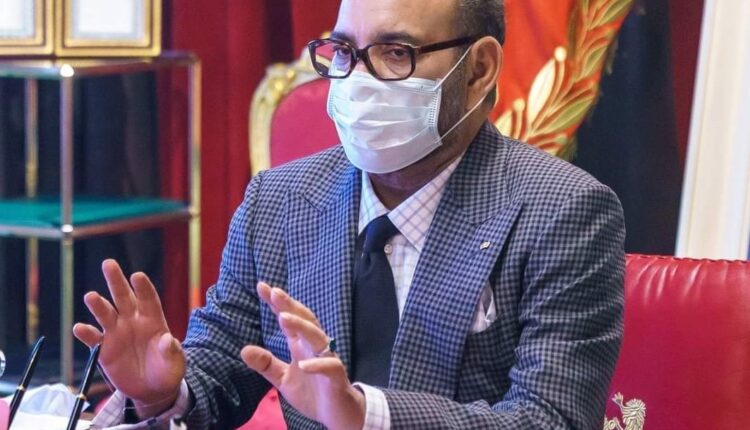 A press release from the Royal Palace announced that King Mohammed VI chaired a working session at the Royal Palace in Rabat on Monday, November 9, 2020, devoted to the vaccination strategy against Covid-19.

This meeting is part of the continuous follow up, by H.M the King, of the evolution of Covid-19, the preventive measures taken to combat coronavirus’ spread and citizens life and health protection.

Based on the opinion delivered by ad hoc National Scientific Committee, the vaccination campaign is a real response to end the acute phase of the pandemic, and in fulfilment of the proactive royal approach adopted since the appearance of this virus, guidelines have been given, in the next coming weeks, to start an extensive vaccination campaign against Covid-19.

The campaign, adds the press release, will cover citizens aged over 18 with an appropriate immunization vaccine. Priority will be given in particular to front-line staff, especially health staff, public authorities, security forces and national education staff, as well as the elderly and people vulnerable to the virus before extending the vaccine to the rest of the population.

the Kingdom succeeded in clinical experiments and has been able to rank high in the supply of vaccine against covid-19.

In health, logistics and technical terms, the king gave his orders to the specialist authorities to ensure the proper planning and execution of this wide-ranging national campaign. Emphasis was put on the accessibility and availability in sufficient quantities of the vaccine, in a social and solidarity framework, as well as on the medical logistics of transport, storage and administration of the vaccine over all the territory, and the establishment of an effective system of pre-registration of beneficiaries.

To this end, His Majesty called for the mobilization of all the concerned services and ministries, particularly the personnel of Health, the territorial administration and the police, as well as the necessary support of the Royal Armed Forces, in accordance with the missions entrusted to them by His Majesty, Supreme Chief and Chief of General Staff of the Royal Armed Forces, as part of the fight against Covid19.

Spanish Foreign Minister On Morocco – Spain Crisis: We Will Create A Space Of…

Ministry Of Foreign Affairs Reveals Details Regarding The…