The Moroccan government denies the acquisition of Pegasus Spyware program 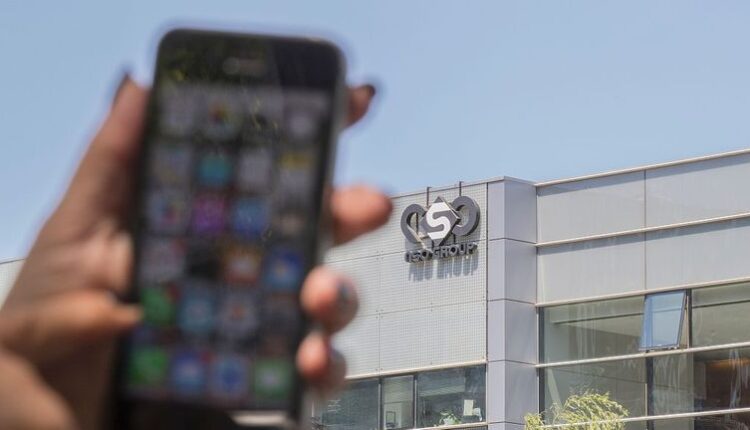 The Moroccan government has expressed its deep wonderment at the fact that, since yesterday Sunday, foreign newspapers under a coalition called “Forbidden Strategies,” published false news materials frequently and in a coordinated manner, falsely claiming that Morocco had hacked the phones of a number of national and foreign public figures and officials of international organizations using information software.

According to a communiqué reviewed by Morocco Telegram, the Government confirmed in a copy that it “rejects these false allegations, denounces them in full, and asserts that they are not based on reality, as has been the case with Amnesty International.”

In the same context, the Government assured national and international public opinion that the Kingdom of Morocco is a State of right and law in which the confidentiality of personal communications was strongly guaranteed by the Constitution, by virtue of the Kingdom’s obligations under the Convention, and by means of laws and judicial and other mechanisms that ensured the protection of data of a personal nature and the cyber security of all citizens and foreigners residing in Morocco.

The communiqué stated “It is only by a judicial order issued by the independent judiciary, in accordance with the conditions and means prescribed by law, that the content of personal communications can be authorized, published, in whole or in part, or used against anyone, and that law enforcement agencies are bound by its requirements and cannot act outside its scope.

The communiqué also states that “the Government of the Kingdom of Morocco has never acquired information software to hack communications devices or the public authorities have carried out such acts.”

The same source noted that the Press Coalition, in all press material published by it, has so far failed to provide evidence to substantiate its claim.

The Government of Morocco, aware of the backgrounds and aims of promoting these false allegations and their contexts, raises the challenge of providing, as it has done with regard to Amnesty International, scientific factual evidence that can be examined by means of professional, impartial and independent counter-expertise to substantiate the claim.

The communiqué concludes that the Government of the Kingdom of Morocco reserves the right to arrange its findings in view of the false allegations made by the above-mentioned press coalition, which seek to compromise the image of the country, its gains in fundamental freedoms and rights, its legal status and its best interests.

3000 Smartphones reported Stolen in Europe were Confiscated in Casablanca.