The United States supports Morocco as the gateway to Africa. 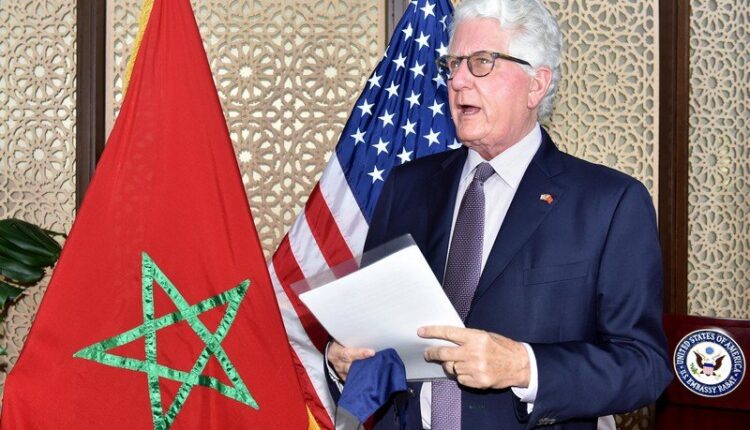 In his last press conference held in Rabat, U.S. ambassador David Fischer expressed his heartfelt love and respect to Morocco. He stated that Morocco is “easy to love” and that the people are hospitable, and that the “warmth of Moroccan people is unmatched in the world”.

The ambassador asserted, in addition, that Morocco and the United States have had strong centuries-long mutual relationships which benefit both countries. The U.S., thus, support Morocco as the gateway to Africa.

Before leaving Morocco, Fischer expressed his certainty that the future of these unmatched relationships will always be in good hands. “the incoming Biden administration will nominate a highly qualified individual to hold [the U.S. ambassador to Morocco] post, and the friendship will grow and prosper” said the ambassador.

The ambassador, before leaving Morocco, stressed that the Free Trade Agreement between the United States and Morocco will soon be 15 years; an event “worth celebrating” said Fischer.

Fathallah Sijlmassi, former Secretary-General of the Union for the Mediterranean

Bourita: Morocco, South Africa Called Upon to Strengthen their Cooperation

Mali strongly condemns the “cowardly and barbaric attack” on a…

Morocco gives its consent to the Secretary-General of the…