While still nothing is heard of them, Ceuta's police authorities haven't confirmed their death. 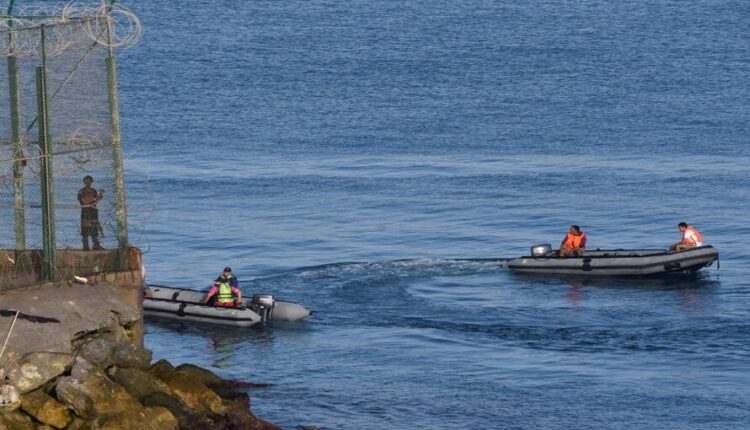 According to “Elfaro de Ceuta” newspaper. Four young men, aged between 18 and 20, disappeared on their way to occupied Ceuta, via a small boat, at night from the coastal city of Martil on the night of last October 25.

The same source added that the last sign of life was a phone call from one of the four young men with his cousin while they were at sea. Their phones lost signal afterwards. Although the distance between Martel and occupied Ceuta is not great, nothing was heard of them yet.

On their part, the families of the four men contacted the authorities of the occupied city to inquire about them and see if their bodies were recovered or rescued.

However, the families did not receive any answers, so the fate of the young men remains unknown until now.

Haniyeh And El Malki On Morocco’s Role In Defending…