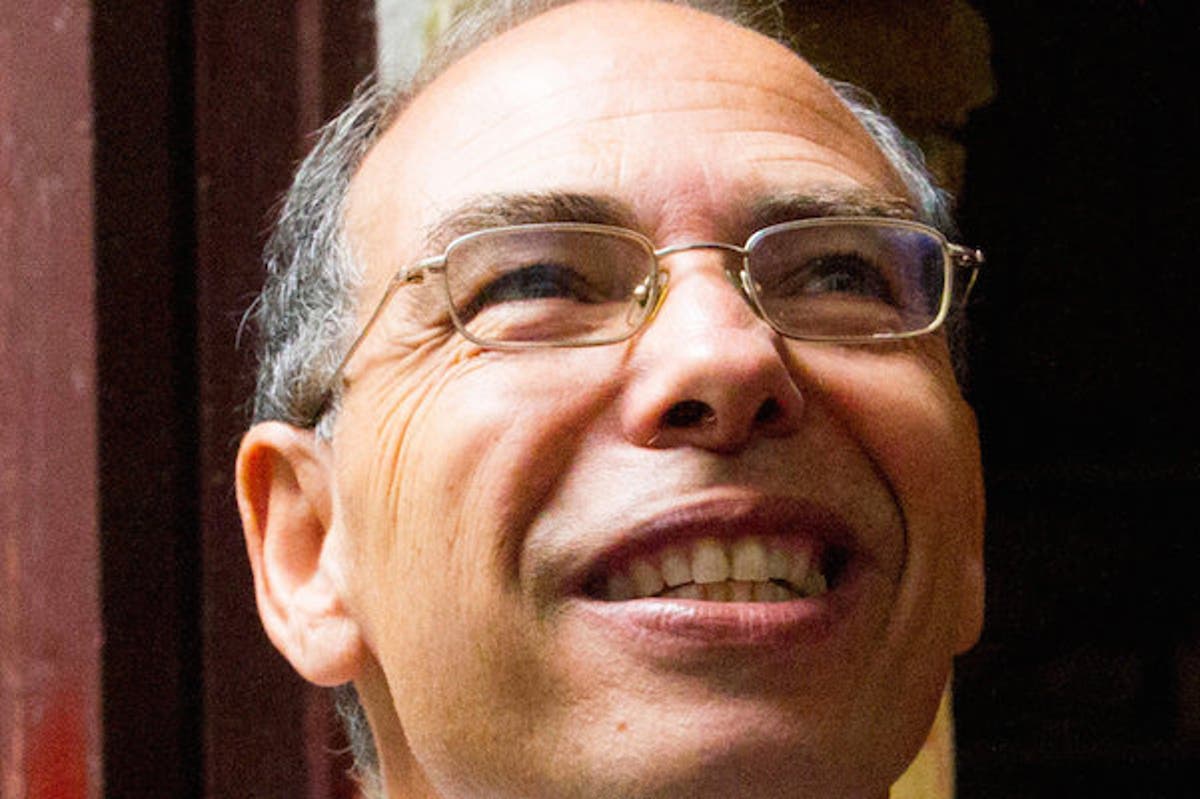 The public prosecutor at the Rabat Court of First Instance announced that the preliminary investigation conducted with Maati Monjib and some of his family members was opened as a result of a referral received from the Financial Intelligence Unit including data on facts likely to constitute a money laundering offense.

The received referral, being part of the regular tasks of the Financial Intelligence Unit which is affiliated to the Head of Government Office, included significant funds’ transfers and a list of real estate that were subject of suspicious transaction reports as they do not correspond to the usual income declared, a press release from the public prosecutor said.

The public prosecutor’s office shared the referral according to Article 18 of Law 43-05, relating to the fight against money laundering, and  instructed the national judicial police brigade to lead a preliminary investigation on the source and nature of the transactions and financial transfers carried out by the concerned persons, in order to identify the sources of the real estate related to suspicious transaction reports.

Soon after that, Maati Monjib wrote a Facebook post claiming that the money laundering accusations are not new, and that these charges are meant to weaken his stand before the public opinion.

Monjib ran the gauntlet from Moroccans who blew up at the huge discrepancy between the income declared and the personal assets, and asked him to justify his wealth and prove his innocence instead of going on a hunger strike.

War Crimes: Moroccans Are Still Suffering The Consequences Of Spain’s Use Of…

Spanish Foreign Minister On Morocco – Spain Crisis: We Will Create A Space Of Trust…

War Crimes: Moroccans Are Still Suffering The Consequences Of Spain’s Use Of…

Spanish Foreign Minister On Morocco – Spain Crisis: We Will Create A…

Zaragoza Court Judge Calls On Spanish Army To Reveal Who…