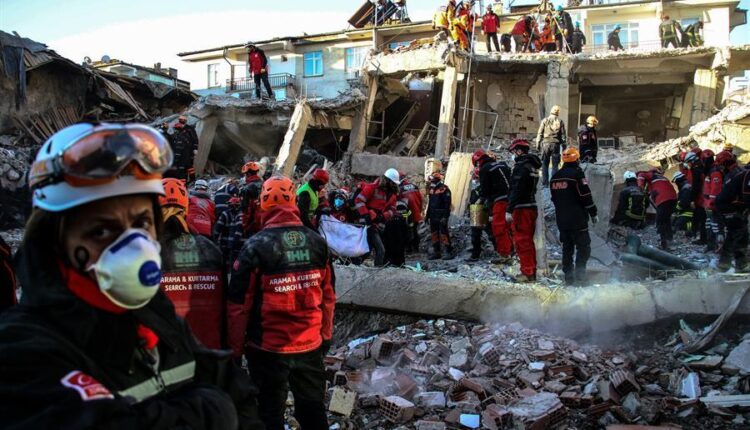 Turkish authorities announced today, Tuesday, that the death toll from the de earthquake that hit the west of the country last Friday has risen to 109.

“the earthquake killed 109 people and injured 1,036 others, 898 of them left hospitals, while 138 others still receive health care.” The Turkish Disaster and Emergency Management Presidency said.

Turkey’s Environment and Urbanization Minister Murat Kurum stated that rescue in four buildings is still ongoing while efforts in 13 buildings have been completed.

Miraculously, three-year-old girl Ayda Gezgin was rescued alive 91 hours after Izmir’s earthquake. Rescuers heard Gezgin’s screams from under the rubble. The girl was covered in dust but unhurt when she was pulled.

Taliban allows safe passage out of Afghanistan to all…

Sahara: Several countries reaffirm their support for a…