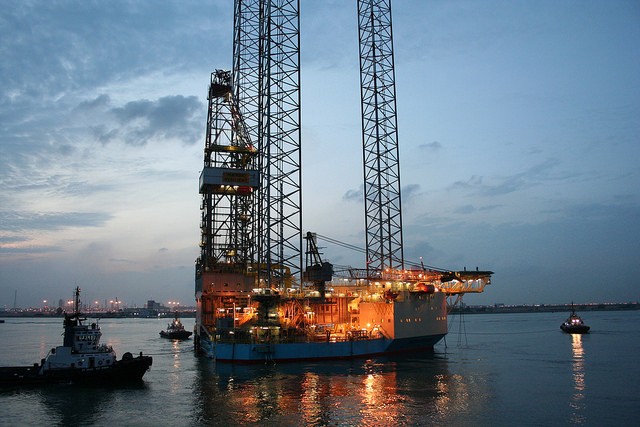 The new natural gas reservoir discovered in the Anchois well off the coast of Larache is of outstanding quality, according to Chariot Oil & Gas.

Chariot Oil & Gas, a British business, asserts that studies on these field wells found that methane gas will be present at more than 96 percent in the seven reservoirs, “without hazardous contaminants such as H2S or CO2,” allowing for “minimum treatment” of the gas in the development.

The results of the testing allow an upgrade to roughly 150 m, up from the preliminary analysis of more than 100 m previously revealed, and up from the 55 m estimated after the first discovery of the Anchois-1 well, according to the note.

The British oil company claims that, in its current form, the gas treatment will not necessitate a large investment because it can be done with “a single gas treatment facility.”

“Delighted to offer this extremely good update on the examination of well data obtained from our successful gas drilling campaign on the Anchois project,” stated Adonis Pouroulis, interim CEO of Chariot.

“Our objective is to bring Anchois gas development online rapidly, to fuel Morocco’s economic growth, but also to deliver short-term cash flow to our shareholders,” says Andonis Pouroulis. To the interest of all stakeholders, we will continue to work on an accelerated development plan for the site.”